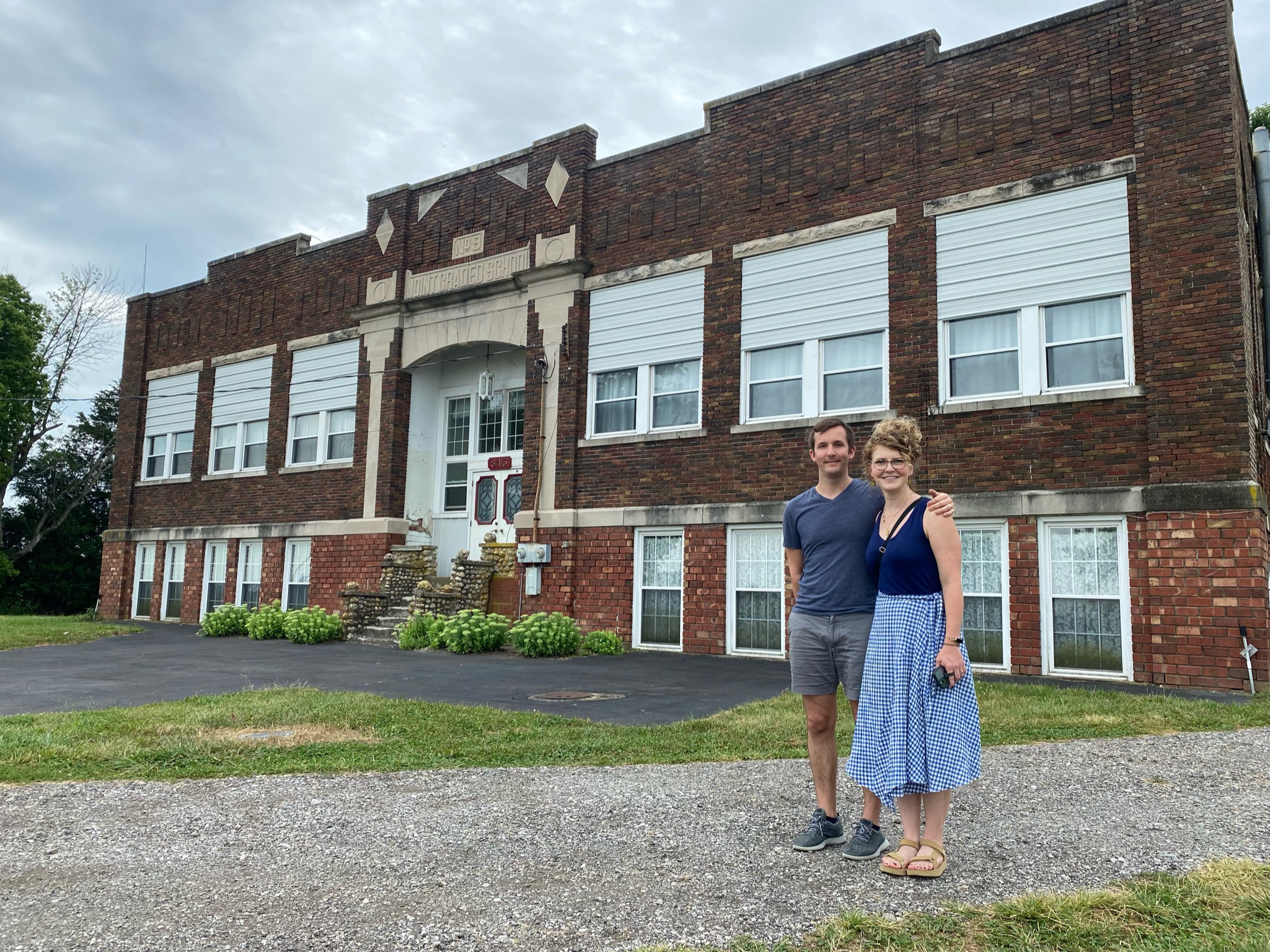 A big life update from our little family- Sean and I bought a schoolhouse in Franklin! We feel so lucky that the Indiana town we both grew up in has thrived in the 10 years since we’ve been gone. We always planned on moving back to the Midwest, but after Arlo was born, the Midwest narrowed to Franklin.

The place where we grew up, met, fell in love and got married is so adorable and vibrant and we’re so thankful that our incredible parents still live here.

As two Hopewell Elementary alums, we always joked that we should buy Hopewell and turn it into a home.

When we started thinking about a place in Franklin, we remembered that someone already did that with a schoolhouse south of Franklin. In high school, every time we drove to the Johnson County Horse Park for cross country meets, we marveled that someone could live in a mini version of Hopewell.

About a month ago, we called Andy & Jake Hemrick to tell him that we wanted to move back to Franklin in the next couple years and that our criteria for a home was “the more unique the better.” We had no idea that they would call us 2 weeks later with THIS.

Since 1956, the school has been the home for generations of a Franklin family, including a former student. They restored it and converted it into living spaces.

Without the work they did to repair and restore the building, it would not have survived. In all the daydreaming about our future home, we never thought we’d get so lucky to have the wood floors, 6-brick-thick walls, enormous windows, and ~14-foot ceilings that exist in this schoolhouse!

I heard one rumor that there were pigs kept in the school, but the previous owner said that was a myth. BUT! She said the school had been used to raise turkeys in one of the upstairs rooms… And that it was a pro-JECT to clean that area. (When we learned this we decided our family school mascot 1000% has to be the Gobblers.)

We’re excited to learn as much as we can about the history of this school, and we’ve started a history post about the school over here that we’ll be updating as we learn more! There will also be a trek to the Johnson County Museum of History to dig through some archives. We plan to make a museum wall in the schoolhouse and frame everything we find… Social studies project for Arlo?!

We would never be brave enough to embark on a project like this without the know-how of parents who have a background and connections in commercial real estate… Not to mention an absurd handiness, a love for enormous projects, and deep Franklin networks.

We’ve been researching as much as we can about old schools of this era to give us directional design inspiration, and that has been a lot of fun.

We want to preserve and restore as much as possible in the school and it’s been so nice to be able to narrow our wide-ranging styles into a more singular vision. After a decade of renting tiny apartments + using museums and travels and too much Internet to fuel our eclectic future home daydreams, it’s a bit freeing to ask, “Would this fit in a midwestern schoolhouse?” 🙂

PS- Below is a gallery of the listing photos! 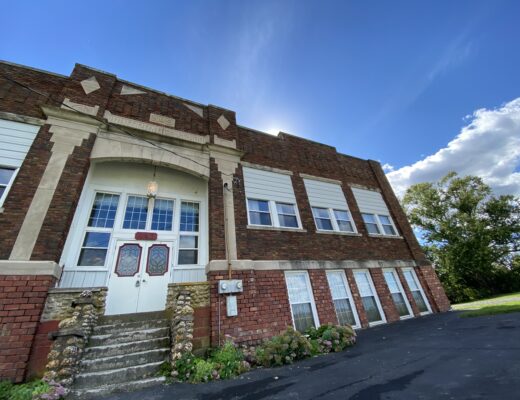 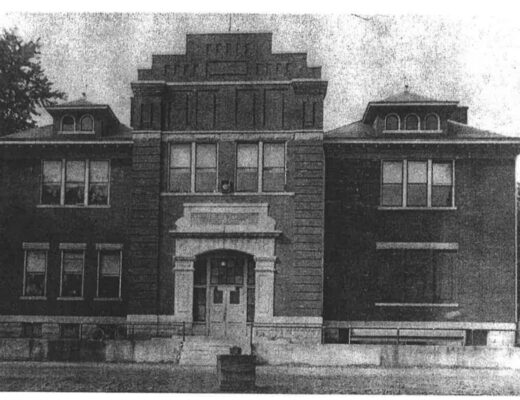 Hopewell School: A History by Charles B. Van Nuys 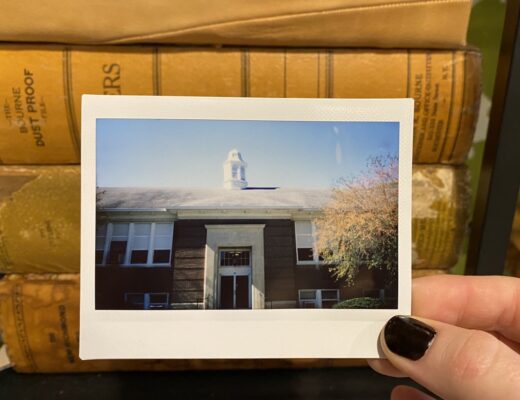 Inside Hopewell Elementary in Franklin, Indiana 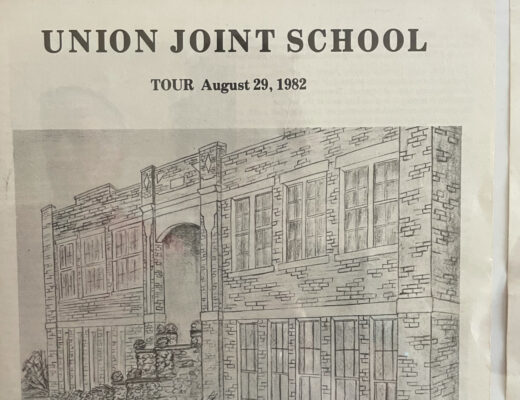 The History of Union Joint Graded School No. 9